(7/10) Fatso Jetson is one of these bands that brings the desert closer to where you live.  Since the early 90's the band from California plays stoner rock that reminds more than once of Queens Of The Stone Age.

"Idle Hand" is the band's seventh album that features eleven songs, presenting a sound that exciting and special, all in one. Next to the mentioned Queens Of The Stone Age I had to think about Fu Mnachu, Kyuss and Lasters Of Reality while listening to "Idle Hand".

The album doesn't contain material that's easy to digest. Actually it's sometimes pretty confusing and chaotic. Just to mention one song of this category is "Portuguese Dream" which sounds like a freaky fever dream. It contains a lot of fascination, but it also belongs to this group of songs that gives you a hard time.

The counterpart to these wild antics is named "Seroquel" which is a six minutes long number that's kept more silent with a nice guitar melody - a song that feels like a sonic Fata Morgana that shimmers through the heat.

These two songs give you an idea of what to expect from this album. "Idle Hands" isn't containing music for the masses and is far away from mainstream. This longplayer features tracks that need to be explored step by step and only than they unveil there full beauty.

In case you're prepared for such an effort, than this is the album you should go for. 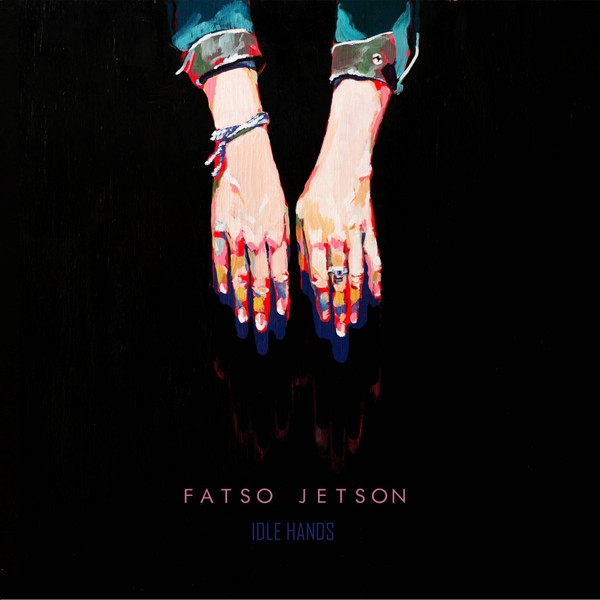