Dating back to 1986, these demo recordings (23 tracks!) by Yawning Man were originally only spread amongst close friends of the band. They were released on iTunes in 2009, and now finally see a physical release as a DOUBLE-LP issued in a gatefold sleeve. The first run of 500 units is pressed on white vinyl!. 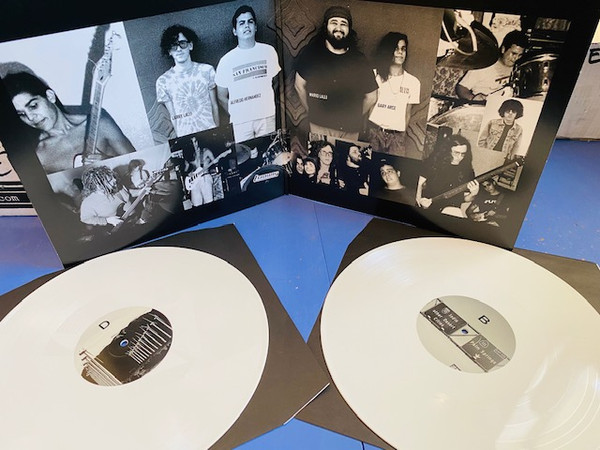