Available again on limited edition splatter coloured vinyl (just 200 copies so get over to the pre-order ASAP), worldwide on black 12” and come with a beautiful 8-page booklet, Rock Formations has the chance to reach an audience that has grown up since its release, or never got the chance to get their hands on it via anything but digital means.

An incredible steppingstone in the history of the band, and the scene they helped shape, Ripple Music have given a new lease of life to an incredible band and a fantastic album. Once described as ‘a melancholic mix of acoustic space rock with elements of surf music as well as middle eastern guitar style’ Yawning Man’s debut was, and still is, an absolute gem and a shining beacon of how music is a medium that can take us away to a higher plain. 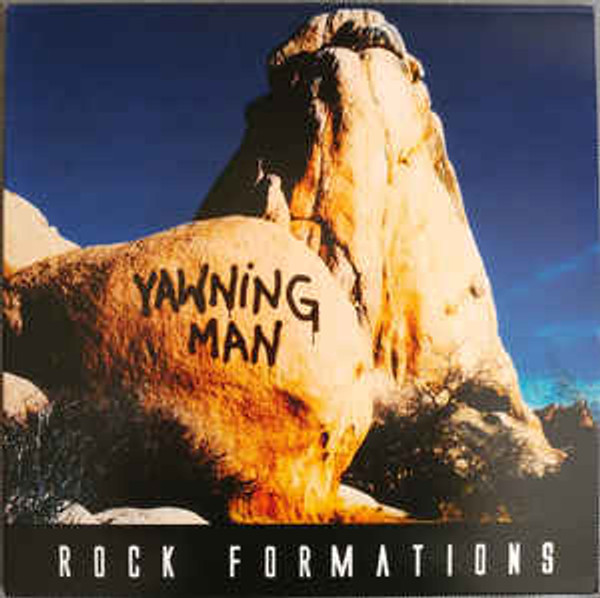 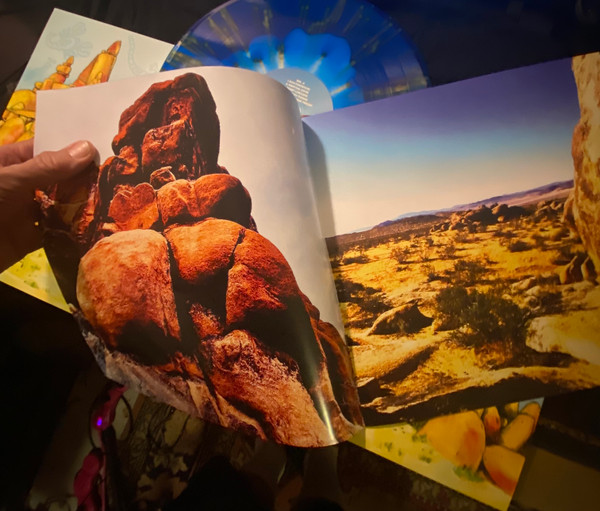 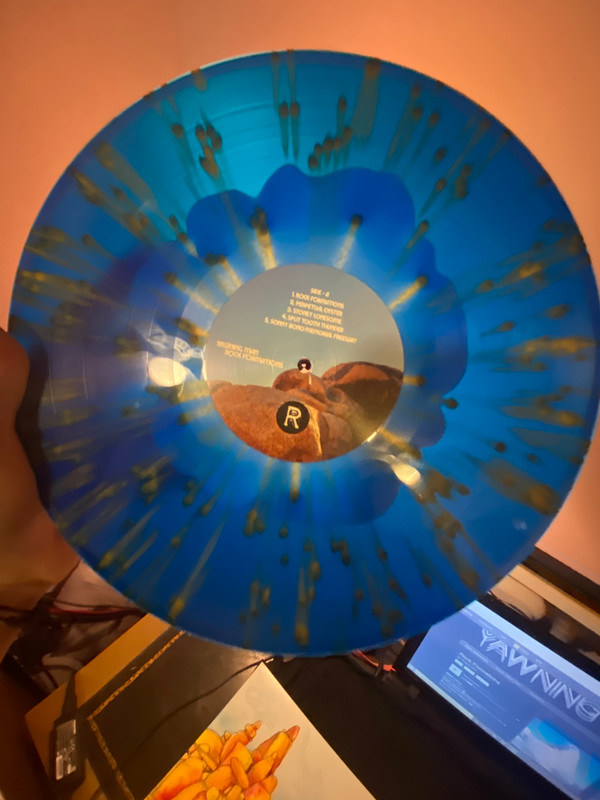 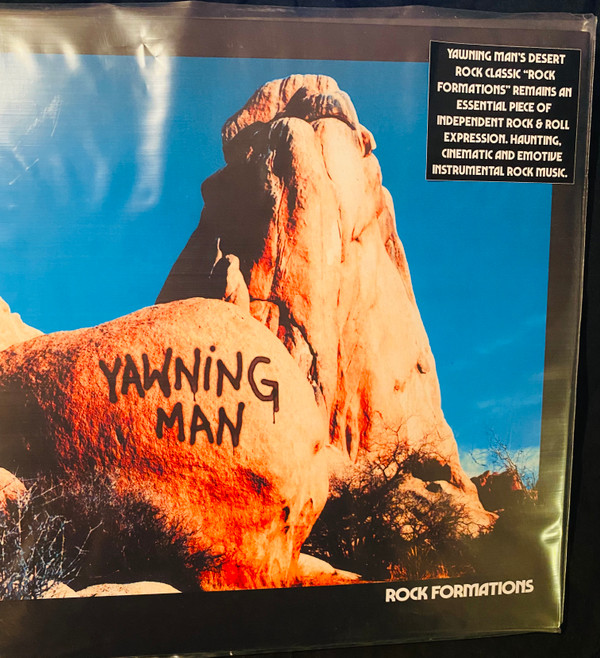 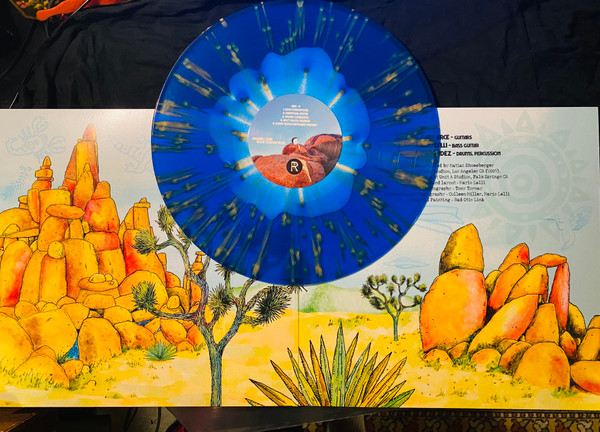 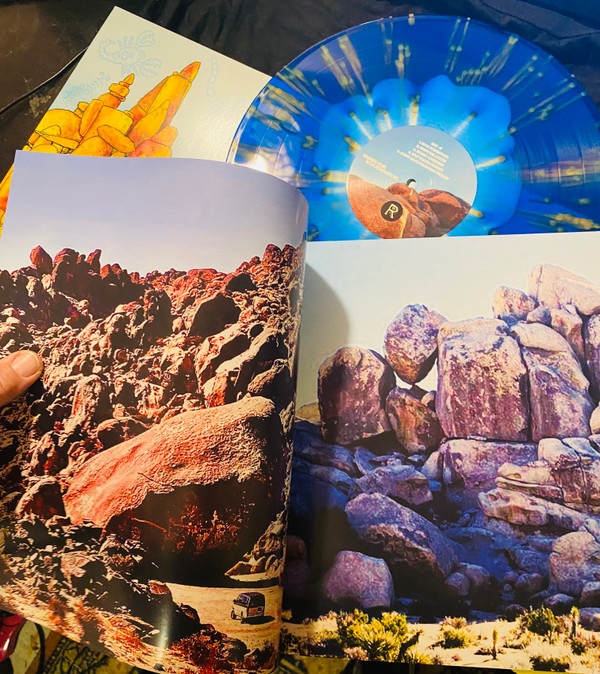 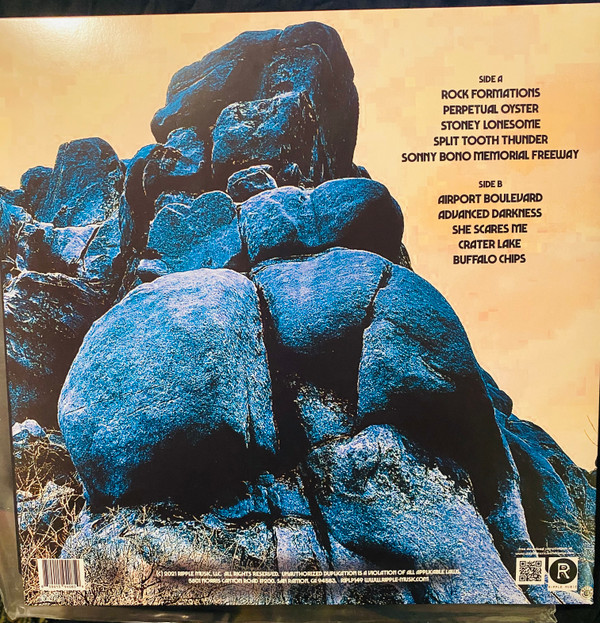