As heard on such releases as Kyuss' Welcome to Sky Valley, Queens of the Stone Age's self-titled debut full-length, and just about any of Brant Bjork's solo releases, jamming has always been an integral part of the "desert rock scene" of California's Palm Desert. And the roots of these spacious and trippy jams can be traced back to a specific band, Yawning Man. While not well-known outside of the area, Yawning Man is often listed as an important early influence on the aforementioned bands/artists. And although the group never got around to issuing any recordings during their first go-round in the late '80s, come the early 21st century, original members Gary Arce (guitar), Mario Lalli (bass), and Alfredo Hernandez (drums) resuscitated Yawning Man, and began finally issuing albums. 2010 saw the release of their third full-length overall, Nomadic Pursuits (which also features keyboardist Mathias Schneeberger), which turns out to be an all-instrumental affair, chock-full of meandering jams that would probably serve as the perfect soundtrack for frolicking throughout the desert...if you were in an "altered" state of mind. As a result, tracks such as the album opener, "Camel Tow," as well as "Far-Off Adventure" and "Ground Swell" manage to somehow come off sounding both pre-planned and improvisational. Forget about succinct song structures here -- Nomadic Pursuits is all about kicking out the jams...and Yawning Man is happy to oblige. 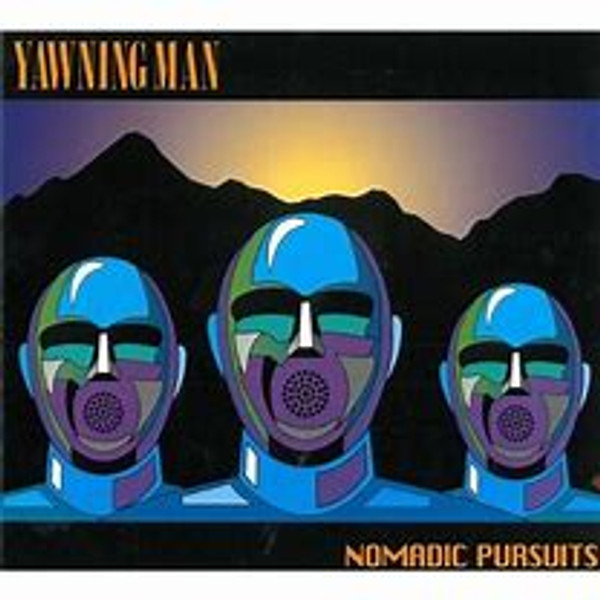