This follow up to the critically acclaimed 'Revolt Against Tired Noises' shows a further maturing of melody, dynamics and emotion in the bands song writing.

Yawning Man's roots definitely lay at the foundation of the desert rock and stoner rock sub genres. However, the music the band creates is truly organic and visceral; constantly conjuring a flowing imagery, and a emotional response.

On this release, the band has a darker, and massively heavier sound than past recordings, as most of these tracks were developed in live performances and then, fully realized in the studio. Yawning Man returned to Gatos Trail Studio in the Joshua Tree California desert to record this album, and the space and beauty of the surroundings is ever present in every single track.

The album opens with a roving bass vamp, that serves as a clifftop grounding from which to launch tripped out ascending guitar spirals, over which restrained keys plink like glittering wave reflections. Here and elsewhere, like on ‘Melancholic Sade’, the bass lines are almost halting, yet they never interrupt the flow, as if teasingly testing what unusual shapes can be twisted into looking like elegant curves. A certain sense of mathematical outworking appears, on ‘I’m Not a Real Indian (But I Play one on TV)’ for example, where patterns are set in motion for a measured unfolding in time.

There’s something faintly melancholic about the melodies, perhaps related to the drifting structure of the instrumental tracks, unfolding gradually yet without peaks, a endless journey with the idea of destination held firmly at arms length. The sound is perfect, the chunky but warm bass lines, the chiming guitars that Gary Arce peerless feel for the chiming style as well as knowing exactly when to lean on the bar or stomp the pedals. Similarly, Mario Lalli’s bass lines excavate scuzzy heaps of thick sound, but since the pace is easy and the integration of the musicians is super intuitive, the combination of heavy elements to make something that glides so freely is a delight. 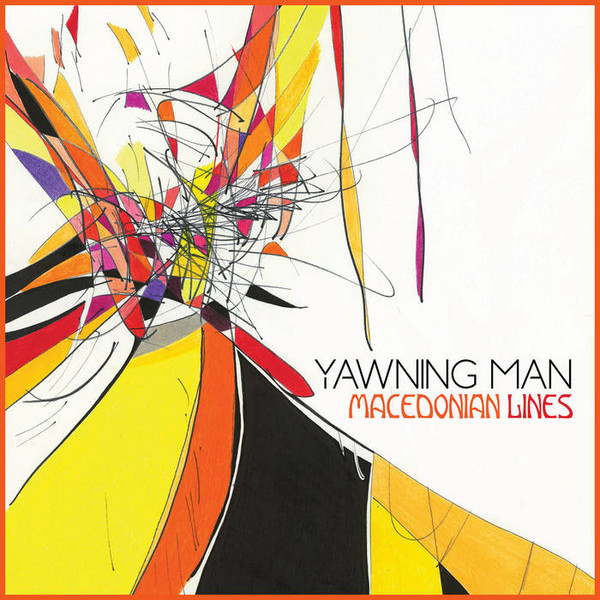