We can’t take the credit for this one, the brainchild of Old Man Lizard‘s frontman, Jack sees Suffolk’s misery laced three-piece team up with Los Angeles’ (Big) Pig for the first of what we are hoping will be a series of split 7″s.

Set for release on the 8th of May, 2020 the split features artwork from Jack Burley from PRISMATIK and will be available on digital and of course, the prized 7″.

Two choice cuts of stoner/desert rock await you within!

Side A: Old Man Lizard – Queazy Like Sunday Morning

“Old Man Lizard are a Doom/Sludge/Stoner Rock band from the UK who have been compared to bands such as Harvey Milk, Baroness and Torche during their musical journey and that’s down to their unique style of music they create on their previous albums. Now the band are about to release their third album – True Misery – and it’s perhaps their heaviest and most daring album to date. Old Man Lizard manage to create a world-weary Sludge/Stoner Metal sound that has strands of Americana based music popping up from time to time.” – Outlaws of the Sun 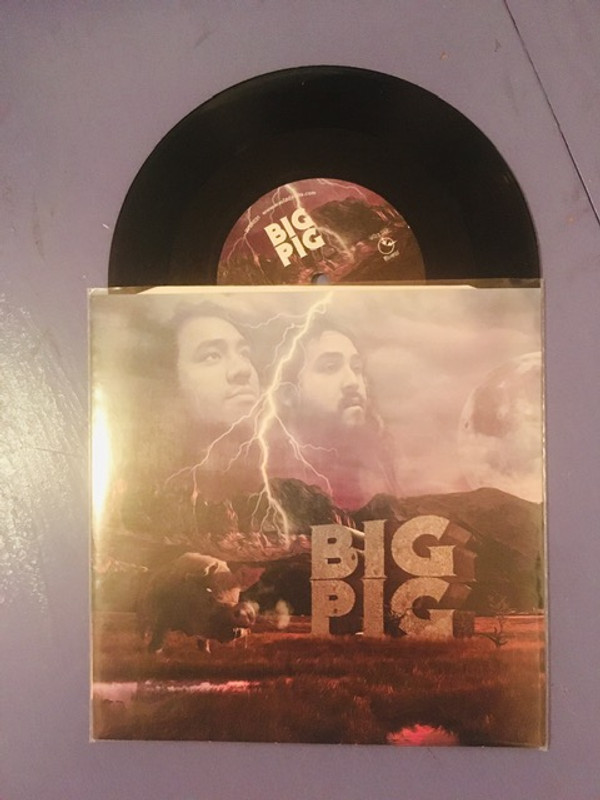